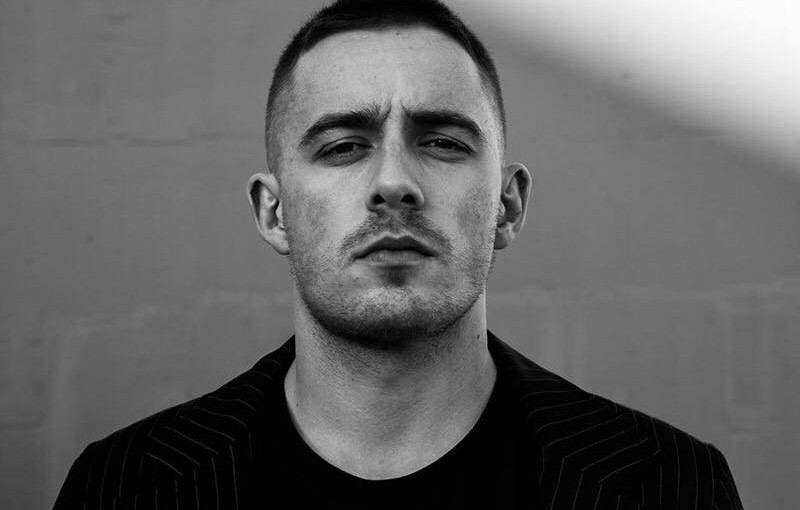 If there was gonna be a song to bring me out of this last month’s blog hiatus, it would certainly be the latest release by Irish singer-songwriter Dermot Kennedy. Kept firmly under his spell since I first heard ‘Boston’ more than a year ago, Dermot’s emotional mix of traditional folk, hip-hop beats and heartfelt lyrics have seen a meteoric rise of non-stop festival appearances and sold out shows throughout the world. It would seem his outstanding musical powers and Irish charm have compelled more than just me.

Currently in London on his Keep The Evenings Long Tour, the Dubliner dropped in to see Annie Mac to debut his new single ‘Power Over Me’ as her Hottest Record In The World and to announce a new tour to begin in May next year. Speaking of the track on tonight’s show, “The whole song started with just that one idea, that sole lyric of ‘you’ve got that power over me.’ The idea of being totally bewitched by somebody, to be totally under their spell, in a really good way. Just totally enamoured.”

If you were lucky enough to bag tickets to one of his two sold out shows at Electric Brixton, be sure to come early to check out his support, Jack Vallier, trust me on that. You’ll find me at the front tomorrow night. 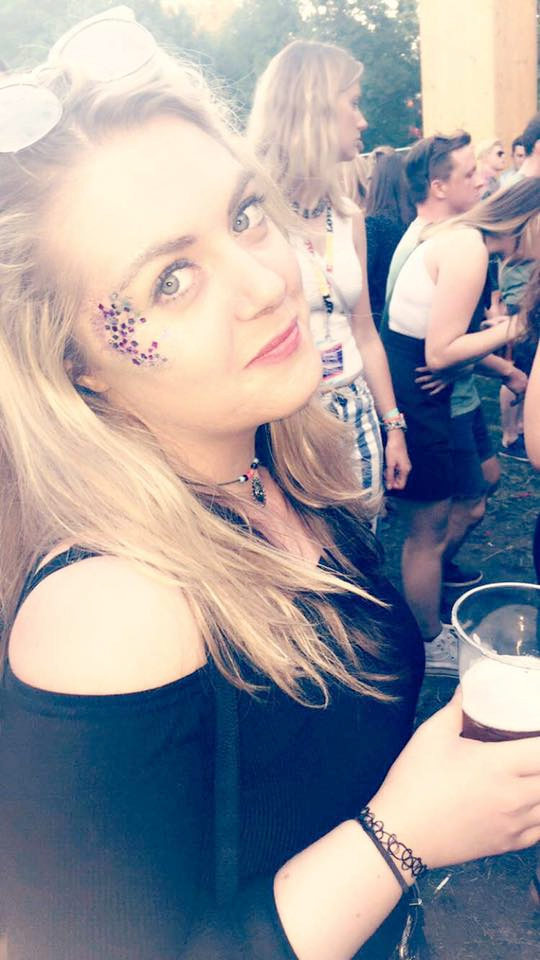