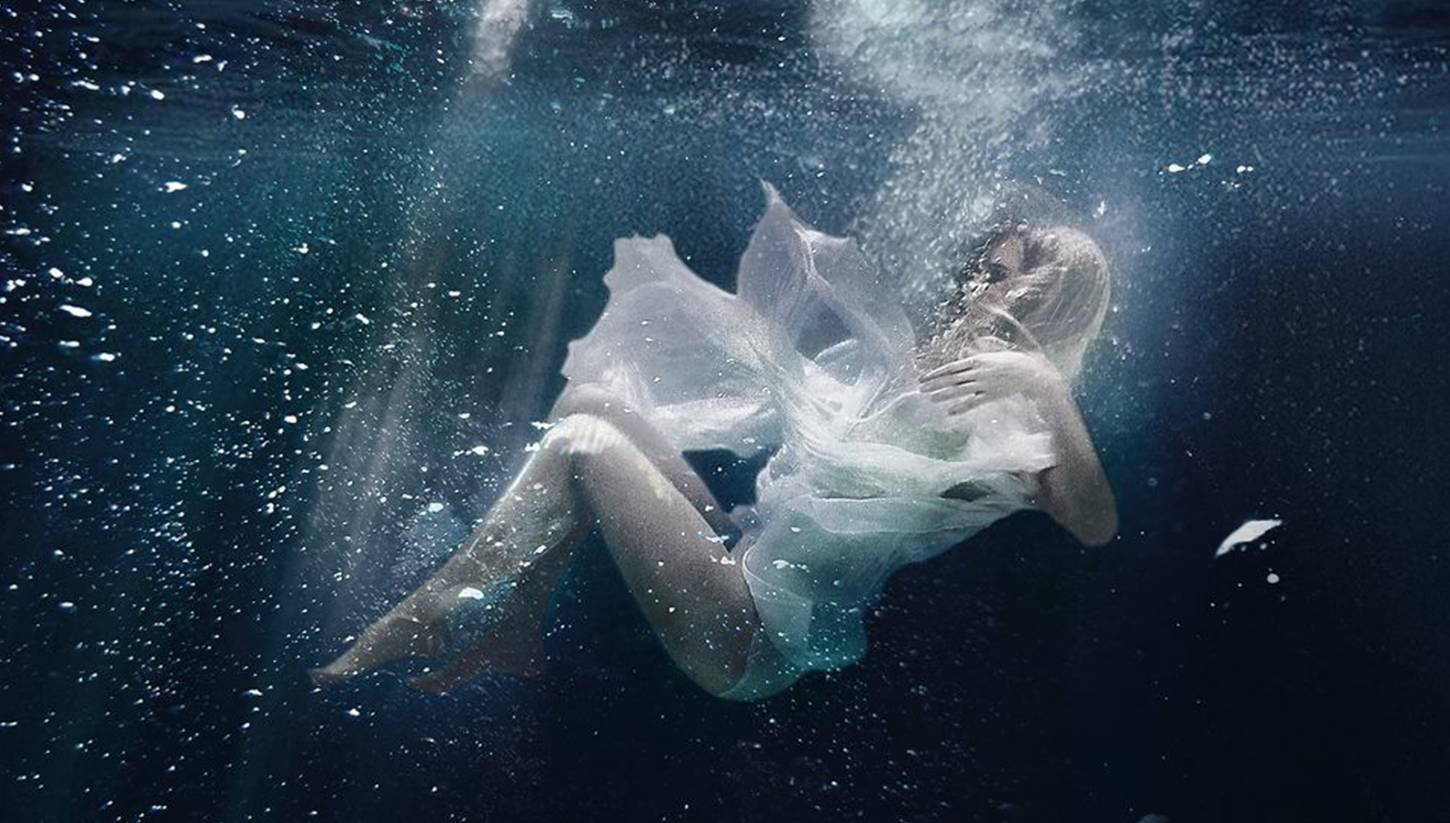 Looking to breathe some fresh Éire into your playlists this St. Patrick’s Day? Well, you’re in luck. Before I head out to drink my weight in Guinness, I have happily gifted a selection of new and up and coming Irish artists who beautifully indulge in the Emerald Isle’s continued love affair with music.

Hailing from Cork, singer-songwriter and multi-instrumentalist Lyra has been creating a buzz for some time now with her dark moody pop sensibilities. Combining the glacial elegance of Aurora with traces of Florence and the Machine and Enya, this Gaelic Goddess embodies a new breed of stylised pop, without once forsaking her Celtic heritage. With music featured in Guinness adverts and T.V shows and a deal penned with Polydor Records, Lyra has already began her ascension into the world.

Watch the video for her latest release Falling below.

In Greek mythology, Talos was the name of a robot that protected the island Country of Crete. It’s a fitting moniker then for architect-turned musician Eoin French, a native of Cork, whose musical foundations are firmly rooted in his home soil. Arriving on the scene back in 2014 with euphoric track ‘Tethered Bones’, the Irish wunderkind has steadily continued to ravish our souls with sparse synth-laden indietronica and his faultless falsetto. Think Rhodes meets RY X. Now with the recent release of his sophomore full length, ‘Far Out Dust’, Talos continues to expand on those sprawling cinematic soundscapes.

Very few artists can mould the meaningful from the minimal. Rosie Carney is one of those artists. The Dublin via Portsmouth first came to my attention at an intimate Sofar Sounds set in Hackney, at the latter end of 2016. As her soft-spoken vocals beautifully wavered over the strum of her guitar, I, and every other person in the audience was immediately enthralled by her intense tales of isolation and self-discovery. Fast forward more than 2 years and the 21 year old has just released her well received debut album ‘Bare’ and it is clear to see that the Ango-Irish artist is only just beginning to bloom.

Emerging from Athy, Picture This have easily become one of Ireland’s most exciting exports. With a certified triple-platinum debut album back in 2017 and the release of their highly anticipated second full length MDRN LV at the beginning of the year, these four lads continue to pour their hearts into anthemic beats and dance-ready hooks.

Keep hitting the replay button below, because you’re mad if you think you’ll be having just the one drink today.

Dublin-born, London-based Orla Gartland has been on my radar for quite a while. Thanks to the intimate session of yet another Sofar Sounds, I met Orla volunteering as her artist liaison and instantly fell for her fiery self-assured songs and trademark animated live performances. Having gained popularity from posting covers on her YouTube Channel, her knack for pairing quirky upbeat tracks with vulnerable lyrics continues to win her fans with every new release.

Orla will be playing London’s Omeara in April. Catch tickets whilst you can.

Dublin duo Conor Adams and Lar Kaye formed All TVVINS in 2014 and their debut album ‘IIVV’ shot to the Irish Charts at #2, won a Critics Choice Award and bagged them some major streaming success. Aided by fellow Irishman James Vincent McMorrow, their upcoming sophomore album, Just To Exist (april 12th) shows a shift from stadium- rock indebted sounds to more choppy electronic pop. Their latest cut, I Heard You, released just this week, shows a tender and dreamier side to the boys that my deeply earnest heart is certainly digging.

The duo’s ‘Just To Exist’ tour will be heading to London’s Oslo on Thursday 16th May. Grab tickets here.

Róisín Donald, more commonly known by her moniker ROE is a 19 year old mult-instrumentalist, whose unique brand of self-styled ‘grumpy electro pop’ has dubbed her the ‘Irish Sigrid’. Advocating mental health issues through her connections with Help Musicians NI, and her own autobiographical lyrics, such as those used in new single ‘Down Days’, ROE consistently reminds us that it is ok to not always feel ok.

Mysterious Dublin-based indie act Somebody’s Child has been making some serious reverberating waves back in his hometown since the release of his debut single ‘Make You Alright‘ some six months ago. A chance encounter as I was trolling through Spotify playlists led me to the soul-soaked and synth-laden track ‘Toes’ and it clear to see what all the fuss is about.

With scratched out photos and very little information online, the 24 year old may favour a low-key profile; but with music this good, it’s not likely to stay that way for long.

Watch the video for latest single ‘Toes’ below, and let’s look forward to getting to know him a bit better.

22 year old Derry native SOAK, AKA Bridie Monds-Watson won the Choice Music Award and was shortlisted for a Mercury Prize back in 2015 for her debut album ‘Before We Forgot How To Dream’. Now swapping her original lush acoustics for some head bop dream pop, we are no both pleasantly surprised and eager to hear more from the hotly anticipated second album ‘Grim Town’ will be released April 26th. Check out her infectious recent release ‘Knock Me Off My Feet’ below.

Dermot Kennedy is an artist that reminds me why music exists. With each new release, the Dublin artist transcends the one before and fans, including myself, are obsessed with his soulful balladry and profound heartfelt lyricism. With millions of online streams, constant tour dates and festival appearances, as well as a recent American television debut, the Irish native is all set to take over the world.

Inis Mór serves as the breathtaking backdrop and tugs on Kennedy’s emotional ties to the motherland in the video for fan favourite ‘For Island Fires and Family’. Give it a watch below. 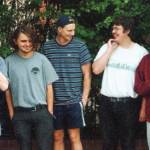 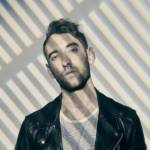 Previous Story BANNERS – Got It In You