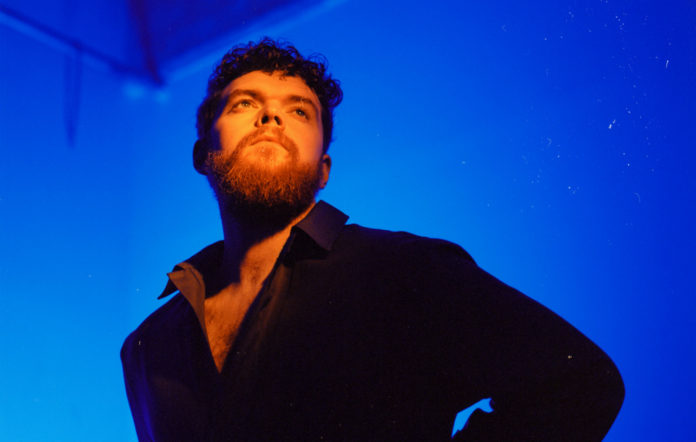 Time Is On Your Side

It has been quite some time since Jack Garratt made an appearance on this blog (or indeed myself, for that matter). Back in 2016, with the release of his debut album ‘Phase‘, the Brits Critics Choice winner quickly blew up and then buried himself away from the limelight, as he became tormented by crippling demons of self-doubt.

Early last month, after immense teasing on twitter, Jack finally put an end to his four-year absence with the release of Time (alongside Mara and Return To The One), the first of three tracks from his forthcoming album ‘Love, Death and Dancing’.

“Why is it not enough to be fine? he ponders from the offset. His emotive voice wrapping us up in those existential topics that can often stunt our own growth. “You’re overthinking, in a rut and terrified” he sings, before the hook kicks in, “Time is on your side” and all at once, we are reminded, that we have enough mistake-making hours ahead of us.

In the accompanying video, a ticking synth intertwines with wavering guitar riffs and growing harmonies as Jack first attempts to fight against the colourful projections of his mental state. As the groove sets in, his body learns to slowly sway, side-step and sashay through them, before he is finally able to dance under the spotlight again.

Time certainly may have passed, but my love for his big beats, beard and boiler suits has never wavered. Welcome back, Jack. You have been sorely missed.

‘Love Death and Dancing’ will be released on 29 May. 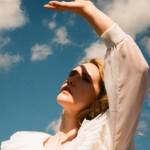 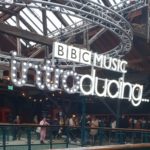