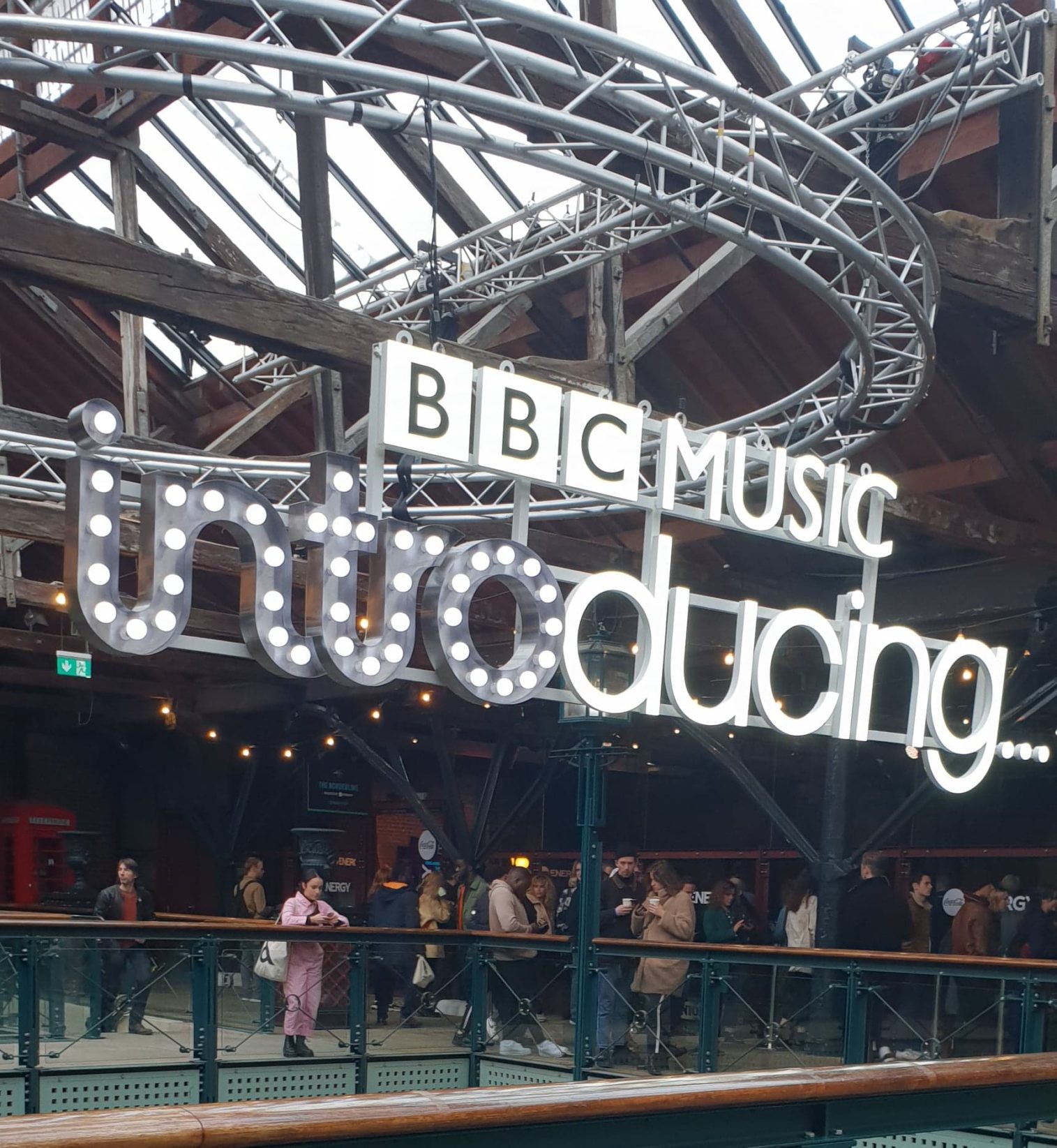 “…have objectives that are achievable every day, if you do that, then you travel a long way in a year. Thinking about doing is harder than the doing.“

Looking out into a sea of music-hungry faces, Jamie Oborne shifts nervously in his seat as he chats to Radio 1’s Phil Taggart and reflects on his eleven year journey managing a band, that at first and even second glance, no one wanted to touch. A band that he believed in instantly and who would later become one of the biggest cult acts in the world. Fuelled by continuous rejection, but never once doubting The 1975’s talent, the now Dirty Hit boss, decided to ignore the critics and start his own label. The rest, as they say, is history.

To a room filled with aspiring managers and musicians, it’s a story of inspiration and one that encompasses the overarching message encouraged by BBC Introducing Live – you can absolutely do this. Sure, you will hear a hell of a lot of no’s, but in the end, all you really need is that one ‘hell yes!’. In the hope of finding just that, more than 15,000 aspiring industry folk stormed the workspaces of London’s Tobacco Docks; guitars and notepads in hand, in search of any idea or trick, that could help them climb that ladder to success.

Sound-tracked from wall to wall with live broadcasts from the likes of Radio 1, 1Xtra, 6 Music, Radio 3 and Radio 2, the venue served as a two-level labyrinth of alleys, stages and studios carrying out a wide variety of workshops, panels, masterclasses and feedback sessions. Over three jam-packed days, musicians could gain songwriting tips from the likes of Jamie Cullum or Maverick Sabre, sit in on discussions about building their own fanbase and starting a tour, increase playlist opportunities and expand their online following.

Although predominantly aimed at artists, the BBC made sure not to forget about those of us standing behind the scenes, with A&R insights from the likes of Good Soldier’s Christian Tattersfield, a creatively compact guide to the digital landscape from marketing guru Sammy Andrews, and a fascinating discussion on the enhancement of technology in music with the RED team at Abbey Road Studios. However, it was panels with power players such as CAA’s Emma Banks and Ben Coles and Communion Music’s Maz Tappuni that were the kind that piqued my live music loving interest; as they explored the relationship between promoter and agent and the many acts that have gained sold-out success under their guidance.

Over those three days, by far the most interesting talk I stumbled into was ‘UK Music Futures Group Presents Diversity’. Hosted by music executive Andy Edwards and featuring advice from divergent figures across the industry, the panel touched not just on gender equality, disability and mental health, but also intersectionality and neuro-diversity. During this hour-long conversation, tales of unconscious exclusion were presented, using those with unique mindsets like aspergers and differing lifestyle choices, such as non-drinkers, as examples of people who are often made to feel like outcasts and pushed from this heavily sociable scene. This talk embraced staying true to our own identities when embarking on the pressures of a competitive and sometimes unstable industry.

Scattered throughout the three day event were an array of unsigned, undiscovered, and under-the-radar talent. Audiences revelling in the soulful sincerity of WME client Lily Moore, the empowering voice of LION, and the infectious tones of Easy Life crammed the Marshall Amp Stage. Whilst other artists such as the compelling James Gillespie, pop romper Emily Burns and street poet Hak Baker popped up on different stages around the venue. For those such as myself who were lucky enough to grab separate tickets, were able to end their first night with a full set from indie-rockers Catfish and The Bottleman. While the more beat-based enjoyed spins with Annie Mac and Pete Tong, before the 1Xtra Takeover closed out the final night with DJ Target and Wretch 32.

From agents to promoters, musicians to managers, journalists to media maestros; as well as familiar faces from the likes of Sofar Sounds, Communion Music and AWAL wandering through the maze-like corridors, BBC Introducing Live was, at least for me, an overwhelmingly communal base for learning more about the industry. Every person was there for the same reasons: to learn, to mentor and to make their dreams of conquering the music industry a reality. I would encourage anyone with the means and passion to succeed in this business to get out there, get inspired, get networking and get themselves down to BBC Introducing 2020. 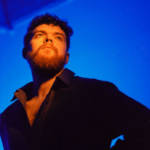 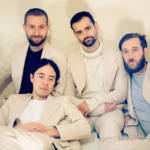