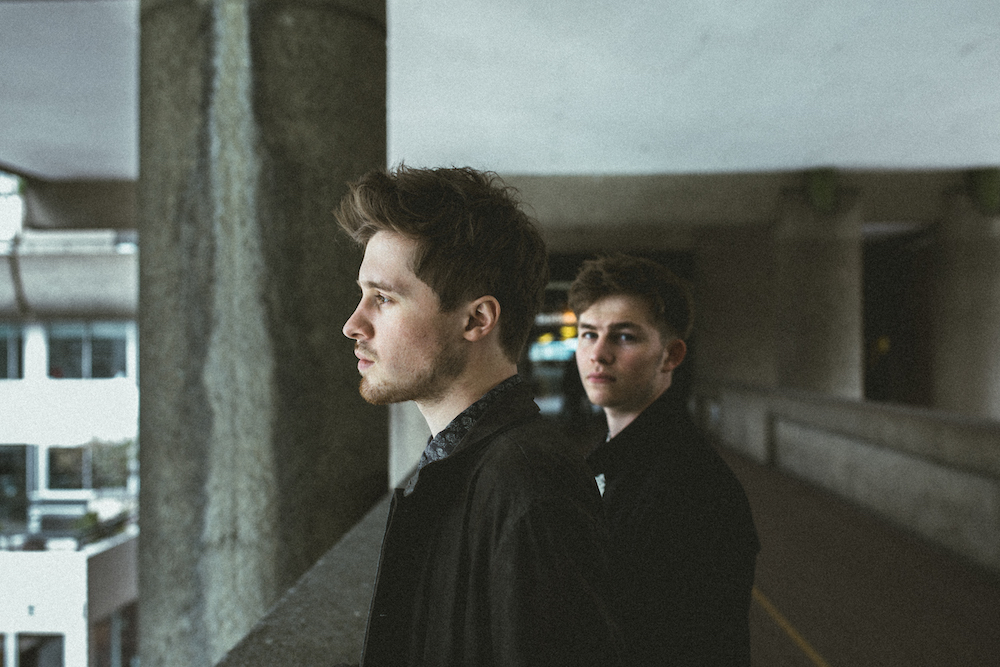 It’s always an amazing day when Aquilo release new music, even better when tickets for their upcoming show arrive in your letter box. Plus, it’s a Friday. Absolute bonus. Having teased us with a series of live videos over the last couple of months and following on from a string of successful EP’s, the Silverdale duo demonstrate what lays ahead on their upcoming debut album slated for release early next year.

‘You Won’t Know Where You Stand’ is another effortlessly thought-provoking dreamscape of sweeping electronics and gorgeous soul-swooning vocals. Tom Higham and Ben Fletcher sure do have a knack for hitting you in your emotional privates and their latest cut is certainly no exception. So whether you sit or stand for this one, it will take hold of you for quite a while.

Aquilo’s rescheduled UK tour will kick off on Monday (October 17th) in Glasgow and will finish at Bristol’s Thekla on October 25th. Don’t miss your chance to see these boys live. Grab tickets here.

Next Story Jens Kuross – We Will Run 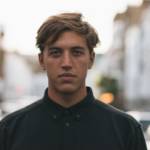