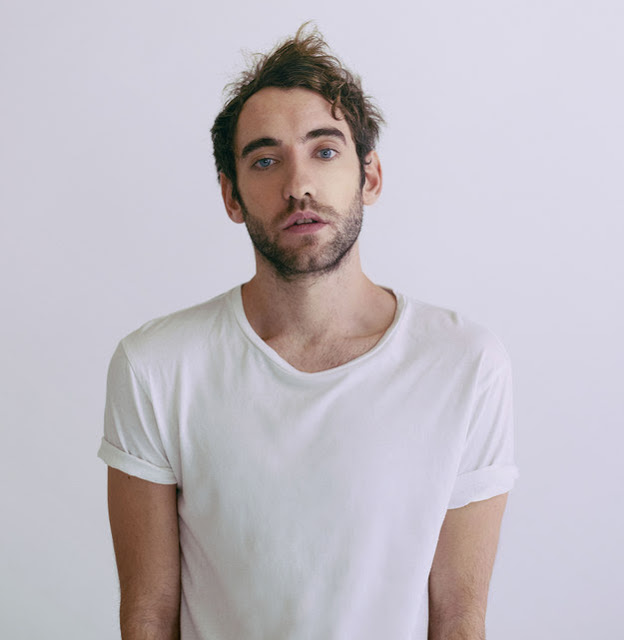 Liverpool native BANNERS (formerly RAINES) has an impeccable gift for writing heart-baringly honest songs about human emotion and sings them in such a way that would send shivers through your soul. This man’s music has had me spellbound since the release of debut track Ghosts back in March and with the successful release of his debut five-track EP at the beginning of the year, others too have been enchanted by his gorgeously magnificent cinematic pop.

This week, ahead of his set at The Great Escape, BANNERS released a live stripped back version of Start A Riot. Right from the beginning his majestic vocals swoon my soul in this torch-baring love ballad. From starting a riot, right through to setting hearts on fire, big things await for this man.

Watch the live video below and see this conquering force for yourself at The Sebright Arms in London on Monday 23rd May. 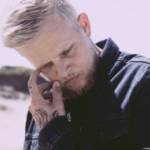 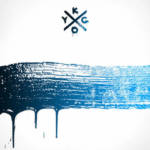