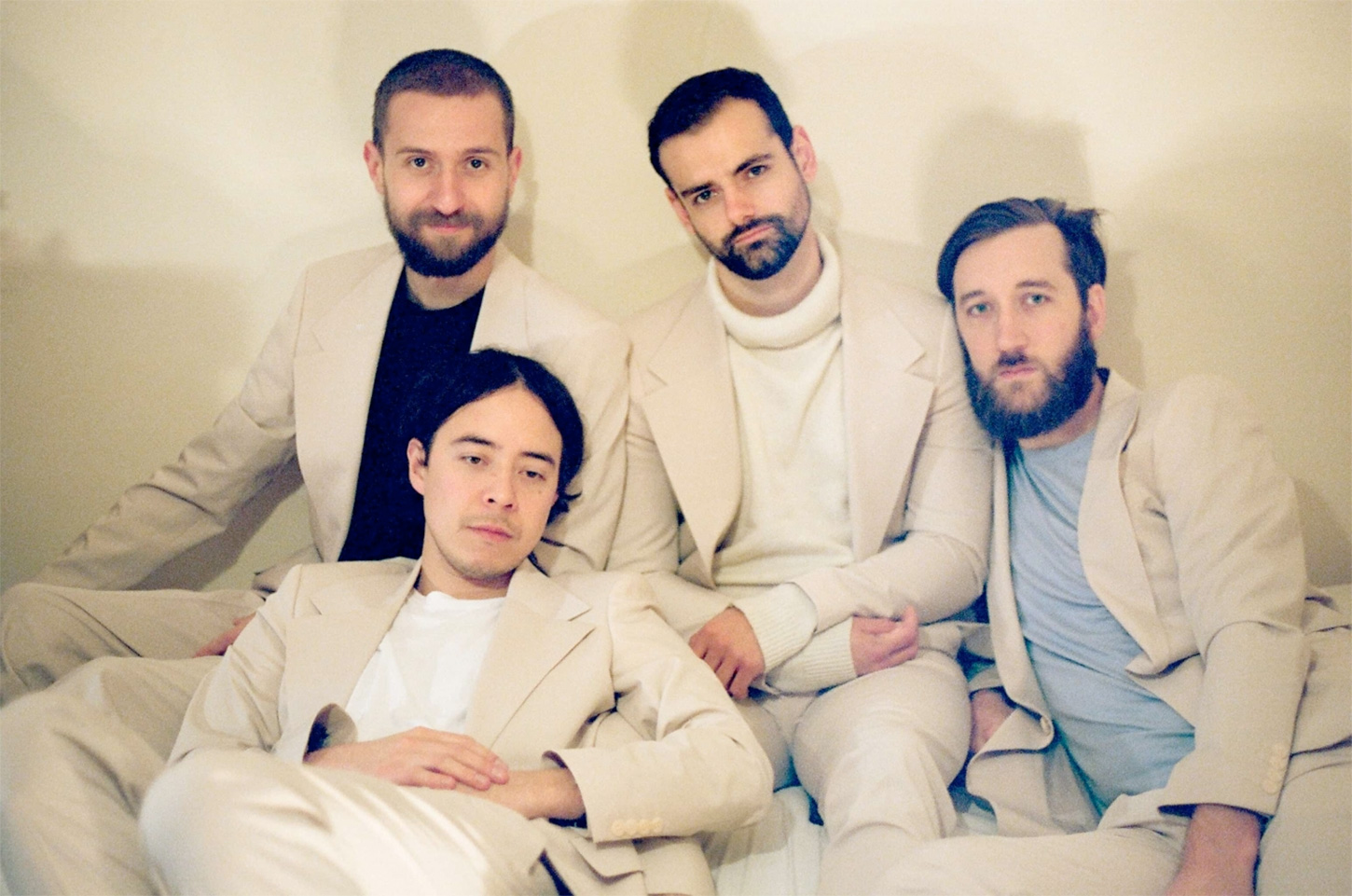 We are all familiar with the expression ‘opposites attract’, but let’s be honest, in reality, we usually crave those we resemble most – both in interests and physical appearance. I certainly couldn’t see myself with anyone who didn’t enjoy music. It would just seem pretty pointless. Even stranger still, is the idea that most happy couples generally grow to look more like each other overtime. Come on, we all know someone who scarily looks like their other half, right?

Returning recently with a wonderfully fitting and bizarre retro-tinged video written and directed by Theo Watkins, Oxford-based four piece BE GOOD demonstrate that trying to fit your partner into a fantasy image of how they should be and depriving them of the freedom to be themselves, will never end well. Self-described as ‘awkward pop music for midnight walks and dancing in the nude’, the band meld twanging guitars with warm hazy hooks to create some smooth R&B-infused indie.

“It’s about that moment in a relationship after the initial excitement when you realise that the other person is a fallible, imperfect human just like you are. It can be terrifying, but it’s also really reassuring. It reminded me of when I stopped believing in God when I was 13 years old. I was at a very Christian school and I was frightened of what it meant, but ultimately it was very liberating. I think we should be less scared to let go of the things we idolise.”

Check out the visuals below, and if someone can grab me one of those jackets, I will let you dress me however you want.

31st May – London Headline, The Social 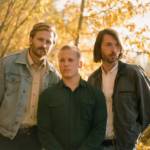 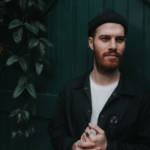 Previous Story Jolé – All I Need