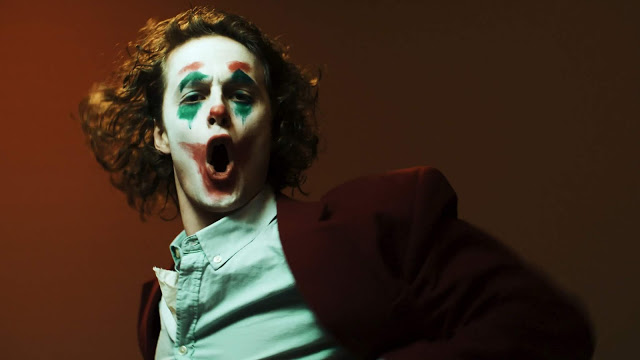 Inspired by front man Tom Rees “fascination with the façade of Hollywood actors”,  the BBB boys hilariously don a few famous guises, in an effort to inspire an image of honesty. From a glamorous Audrey Hepburn, to a plaid-wearing Cher from Clueless and a what would be interpreted as a more Jagger-like swagger for Joaquin Phoenix’s Joker, they certainly give us a good ole’ show.

Speaking of the track, Rees Said:

“It’s probably the most ‘rock’ song I’ve written. Lyrically it stemmed from this habitual thing I keep doing when watching films, where I suddenly realise that everybody in the film is just acting, and the whole film becomes completely surreal and you realise how mental the film industry is. I started applying that perspective in everyday life and the similarities were haunting, I felt like everyone around me was acting!”

“The video for ‘Hollywood Actors’ is one of my favourites I think, just because it’s led by a simple idea. I hope it all comes off as ironic enough, I really don’t want people thinking I loved that Joker movie, I thought it was awful, the idea behind that part of the video was all based around everyone’s reaction to the fact that Phoenix improvised that dancing scene, as if dancing isn’t a spontaneous effort anyway, good or bad. It tied in nicely with the lyrical content of the song, personally I think the type of attitude expressed in the song outlines why that film was considered a success, but I’m not a film critic anyway, what the hell am I talking about!”

The band has also included a thematic epigraph. “Ochii sunt portile raiului si iadului” is a quote from Theodore Roszak which translates to “The eyes are the gates of heaven and hell.” Fitting.

BBB’s debut EP Non-Stop will be released July 10th via Communion and the band will hit the road on rescheduled tour dates this September.

14 The Hare and Hounds, Birmingham 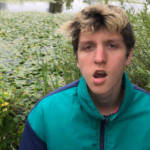 Next Story Powfu – death bed (coffee for your head) 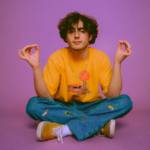