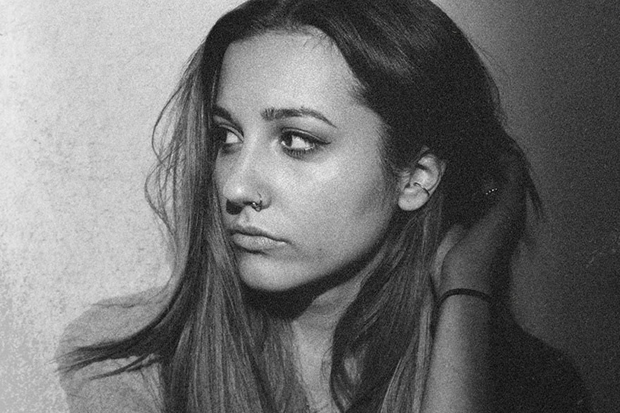 “Start With A Kiss. End With A Fight. I Love A Fight.”

Australian singer/songwriter Kaity Dunstan aka Cloves hit us hard with her gut wrenching debut ‘Frail Love’ early last year and continued to strike at our emotions with her soul-baring four tracked XIII EP. With the help of frequent collaborator Justin Parker (Lana Del Ray, Bat For Lashes, Rihanna) and that exceptionally raw vocal, Cloves introduces a darker side to her honeyed hues with a haunting first glimpse of her upcoming debut album.

‘Better Now’ is a an edgy torch ballad scorched with sarcasm and the continued frustrations felt when deciding to dim the switch on a tired relationship. The track pulls no punches, as kicking drums and soaring ‘woos’ pick a fight with the quiet bluesy tones that first open the track. Just like Cloves powerfully raw delivery, the concept of the video is also very simple. Rotating lights cast a shadow over her changing emotions as she weighs up the internal conflict that she seems to have already lost the fight for.

Cloves plays Omeara on 9th February and will support Michael Kiwanuka on his US tour in May and June. 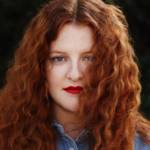 Next Story Frances – No Matter 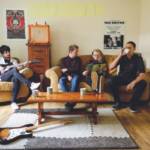