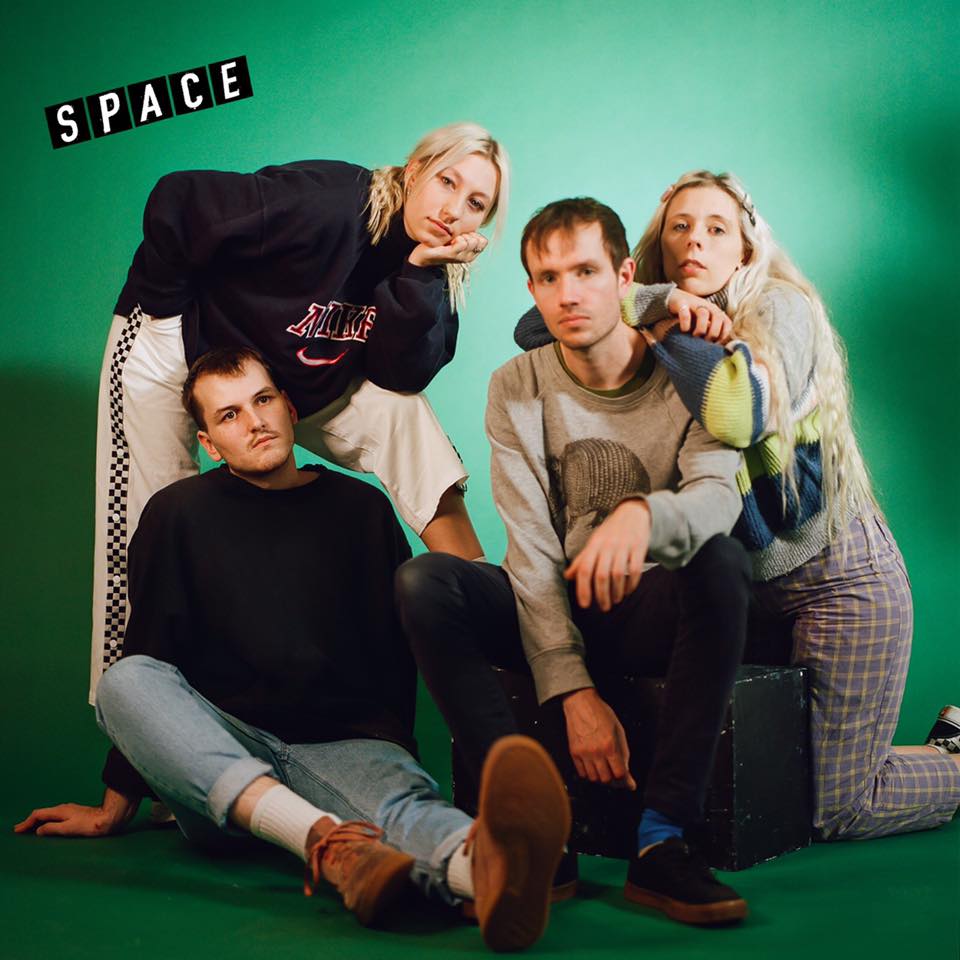 Gearing up for the release of their upcoming EP ‘Party Food’, Isle of Wight four-piece Coach Party recently revealed their third cut of grungy slacker rock with Space. Emotions ebb and flow from thrashing guitars to calm contemplative percussion, in this restless angst-ridden anthem of a not-so-happily ended relationship. Lyrics like ‘I’m not into blackmail, but i’ll use it. Watch me use it’, sure as hell don’t say ‘can we be friends?’

Lead singer and bassist Jess Eastwood explains: “Space is about the emotion of putting your feelings on the line and how tormenting someone can be when you break up. The control someone has over you when they know something you don’t want others to know.”

The track is accompanied by a cute intergalactic video animated by the band’s friend Cam Guy that portrays a bunch of warring cats and dogs in space suits.

“We wanted the video for Space to distract from the seriously dark tones of the song with a cartoon about a load of animals on a distant planet. Cam gives an insight into how a dog army and cat army would fight over a new planet, before coming together thanks to a common enemy.”

‘Party Food’ is due for release on June 12th through Chess Club Records. 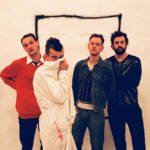 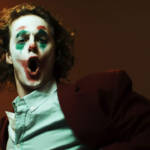