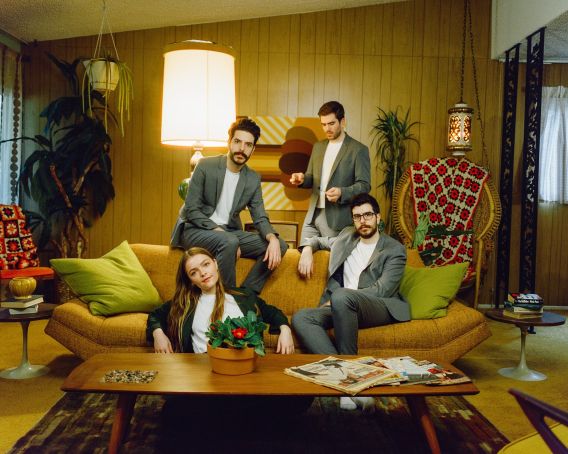 I’m Just Stuck In This Town, I Can’t Handle You Lighting Up

Following your dreams won’t always be smooth sailing; especially when you choose a career in the creative arts. As someone who works in the music industry – for the joy and definitely not the pay, I for one, fully understand feeling like you may never entirely have your shit together.

Released alongside a stunning video directed by Michael Pugacewicz, Canadian four-piece Dizzy burn bright with dazzling new single Roman Candles. Circling back to a core theme in their music, breezy synth pads and euphoric pop sensibilities elevate Katie Munshaw’s soaring vocals, as she tackles that commo fear of failure. The one that often rears it’s ugly head when you to decide to search for more than the stability that surrounds you.

Speaking of the track Katie Munshaw explains: “is about how insecure I feel being someone who’s pursued music as a job. I’ve often felt jealous of friends who’ve taken more traditional paths in life. Some have gone to university and have 9 to 5 jobs already and have to buy funny things like lawnmowers and cutlery. I know that sounds silly but I have a real fear I’ll never own a home or be able to support a family because of the decision I’ve made, so of course, that’s scary. I think I’ve quit the band a dozen times since we started and then wind up taking it back an hour later because I know it’s just fear talking.”

We all light our lives up in our own ways, but I’d honestly rather have a life filled with fireworks, than one that slowly burns away. Wouldn’t you?

Dizzy release their highly anticipated second album ‘The Sun And The Scorch’ via Communion Music on July 31st. 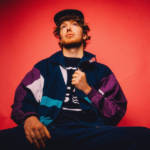 Next Story ADMT – Good For You 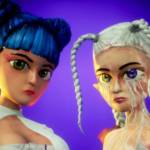