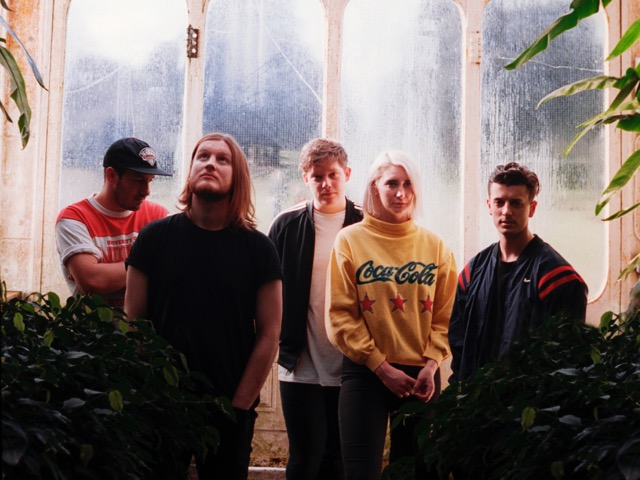 “You are not alone. For the last time I am sure.”

It has been sometime now since I first stumbled upon Brighton-based quintet Fickle Friends. Over the last two years they’ve managed to send the blogosphere into a meltdown and festival goers into a flurry with their scintillating blend of 80’s flavoured ear candy; quickly becoming one of the UK’s hottest new acts. Now, recently signed with Polydor and having refined their sound somewhat, the band have released a brand new video to remind their fans where it all began.

Despite it’s theme about drowning in emotional baggage, ‘Swim’ is a happy-go-lucky upbeat rush of indie pop perfection. Ideal for fans of Haim and The 1975, and perfect for those of us in London right now who are in desperate need of some Vitamin C. So new fans, (seriously, where have you been?) go ahead, dive right in; the rest of us will carry on topping up our smug inner tans with this glorious sunshine saturated tune. Soundtrack to the summer? Yeah, most probably.

‘Swim’ will be released via Polydor on May 20th. 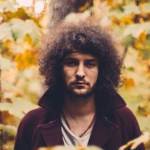