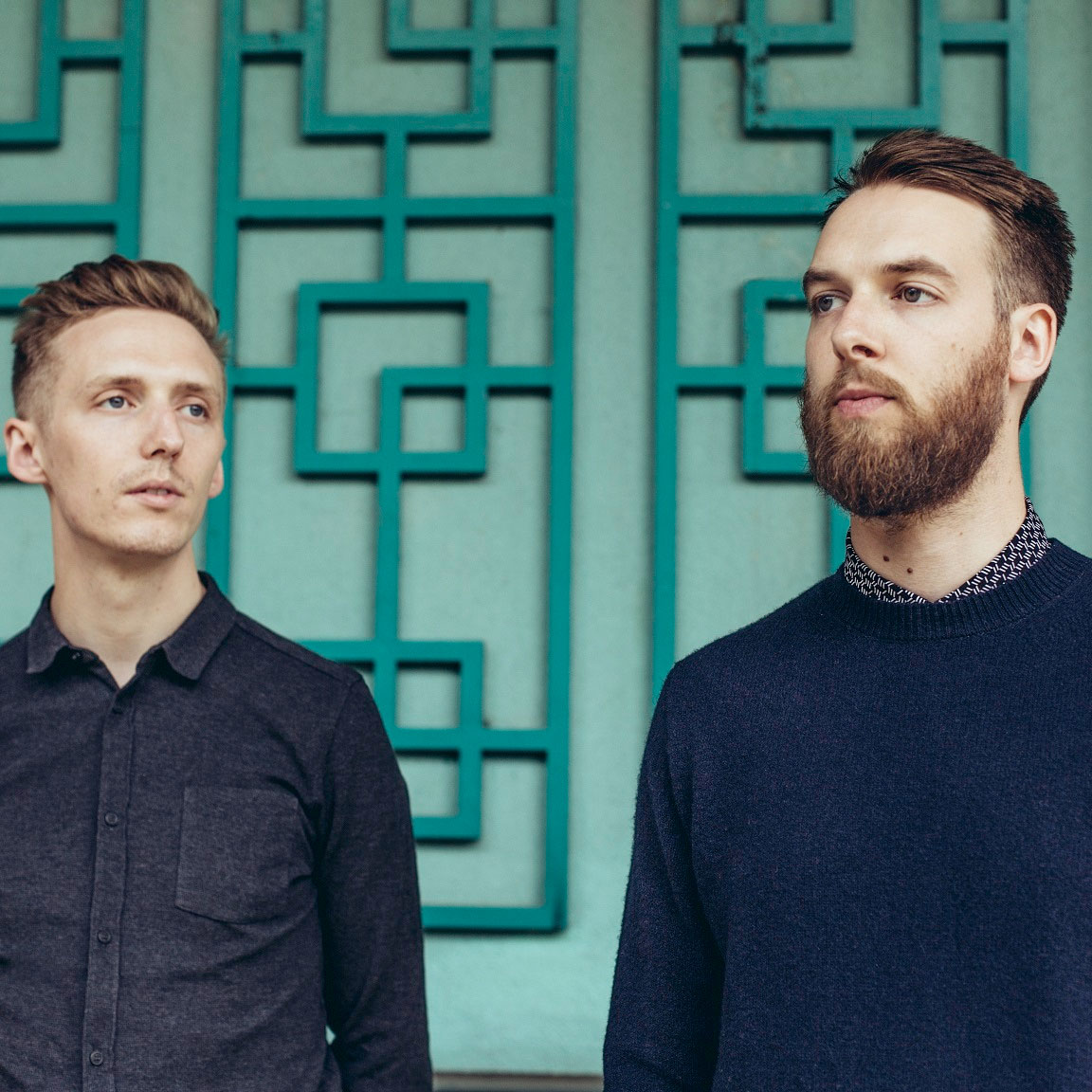 When I first began this blog last year, I had every intention of posting daily updates of my latest musical discoveries and reviewing all the amazing live music I saw on a weekly basis; but as life and bad habits would have it, excuses of not enough time, working late and (let’s face it) pure downright laziness resulted in a blog that barely resembled the passion and love I had for new and up and coming talent. So now, having recovered from my second illness of the season (excuses, excuses) and in an effort not to chuck away my New Year resolutions as quick as we throw our Christmas trees in the skip, I made a vow to try to be more consistent in the blogosphere in the coming year and share more of the music I love. Fingers crossed.

Taking heed with the aptly titled track ‘Gone are the Days’, London duo Honne ended 2015 delighting us with an upbeat and addictive song about removing yourself from the pains of the past, moving on and reaching out for something better.  With a name that translates to ‘ones true feelings and desires’, it was no surprise that the duo had a penchant for creating delicate, raw and heartwarming electro pop songs. Now, Vienna-based producer and musician SOHN has used Honne’s lyrics to carve out a more emotional dimension of sound. With blurred vocals, pulsating beats and rising dramatic atmospherics, the result is a more broody and stripped-back version, one that is sure to help you climb back into your post party/weekend cocoons; at least until those alarm bells rings again on Monday.

If you’re looking for a more upbeat beginning to the weekend, check out the original track, also below.

Cheers to the New Year, and to leaving all those bad habits behind.

The band announced a headline show at Brixton Electric, on 3rd March. Their new ‘extended EP’ ‘Gone Are The Days (Shimokita Import)’ lands on 22nd January via Tatemae Recordings/Atlantic Records. You can pre-order from the following links: iTunes, Vinyl

Next Story Brandyn Burnette – Down (Stripped) 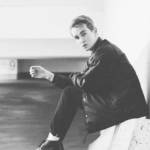