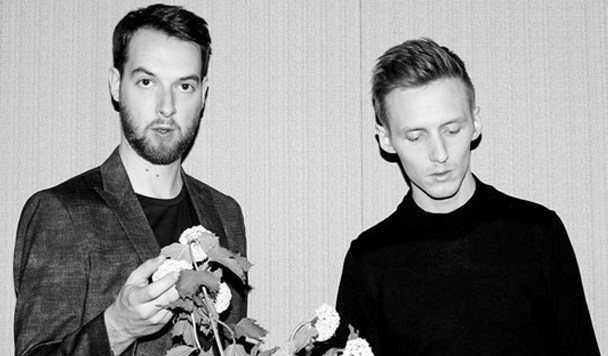 With their debut album ‘Warm On A Cold Night’ all set to flow through our ears as of next Friday, late night smooth crooners HONNE have teased fans with the arrival of yet another fragrant slice of seductively smooth make-out music. The sweet loving electro-soul and gospel-tinged R&B of Good Together celebrates the waking stages of a relationship when everything is still new and exciting. The honeymoon-period may not last, but i have a feeling me and HONNE will be together for quite some time. Melt in their sound below and catch the boys for a sunny Sunday session at Citadel Festival tomorrow. Tickets still available here.

HONNE’s long awaited debut album ‘Warm On A Cold Night’ will see its release on July 22 through Atlantic Records and will be followed by a huge run of dates across Europe, US and UK, as well as plenty of festivals. Check dates below. 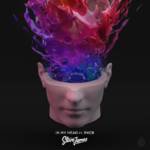 Next Story Steve James – In My Head (feat RKCB) 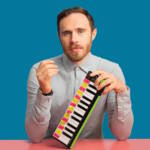