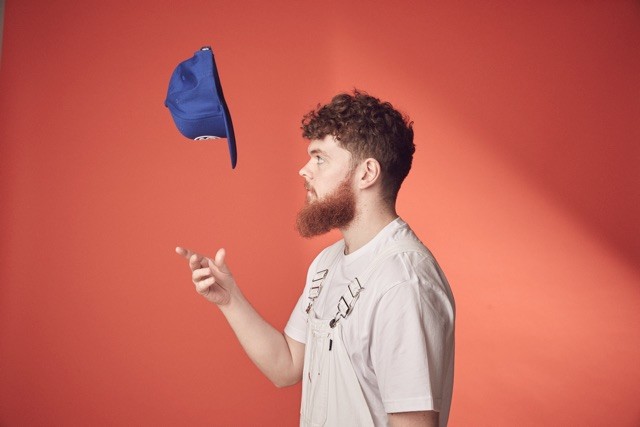 After a long working week, complete with the beginning stages of a horrendous head cold, there is nothing that could make me happier than to fall into a drowsy atmospheric haze with my favourite bearded beat maker. High-flying around the world since the release of his successful debut album Phase back in February, Jack Garratt reminds fans of his reigning formula with a preview of the sounds he’s sketched out on the road.

Labelled as a “demo”, ‘BYSKB v2v2’ or ‘Boy You Should Know Better’ is a fluttering fusion of pop and R&B in a song that could have sat comfortably within the bouncing beats of Phase, but is indeed statically raw enough in it’s glitchy production to be considered a rough cut. With a hefty dose of all the elements that made us fall in love with his sound from the beginning – including that soulfully smooth vocal delivery; boy, oh boy, should you know better than to not give this jam a spin.

Jack will be back in the UK in November. Check dates below and let your ears digest the delights of BYSKB and new album single Far Cry below. 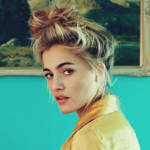 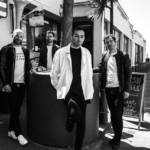