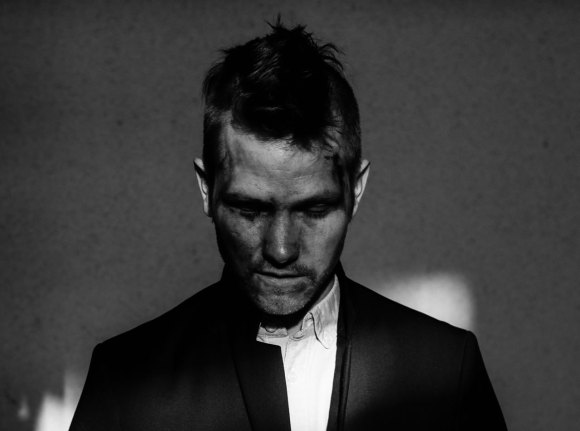 “It’s nobody’s problem but my own.”

My ears first met the gentle croon of Jens Kuross at the beginning of last month when he displayed his beautifully built compositions during a support slot on Ry X’s European tour. Having announced the release of his self-titled debut EP, the LA-based singer now follows previous track ‘Steadier’ with the beautifully moving ‘Nobody’s Problem’. Balancing his gift for traditional storytelling with intriguing emotional tones, Kuross creates a stirring piano-led track that engages in blissful sentimentality without over-indulging in melodrama. He is definitely a talent worth keeping an eye (and ear) on. 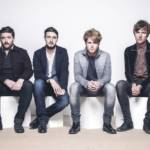 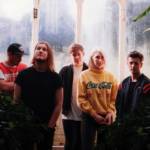