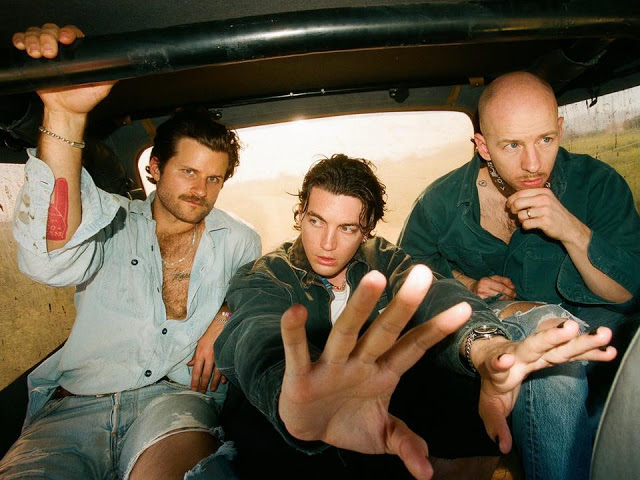 All I Wanna Do Is Let You In, But Good Guys Never Win.

When LA trio LANY released their debut album ‘Malibu Nights’ back in 2018, it damn near crushed my heart. Each song painfully dissecting the devastating final moments of a failed relationship. This week, having swapped the Californian coast for some Southern charm, their latest release sees the band return to their roots for the first single taken from their much anticipated third album ‘Mama’s Boy’.

Nobody does swooning synth-pop quite like LANY and Good Guys once again ignites their soppy but sweet aesthetic with familiar glistening guitar riffs and relatable heart-on-sleeve lyricism. Whenever I listen to LANY, I feel like I am being pulled into a romantic movie from the eighties. Anyone else getting that warm whiff of Boys of Summer nostalgia?

Watch Paul Klein portray the perfect ‘Southern Gentleman’ in the cinematic video below. 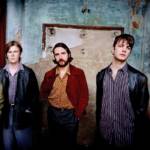 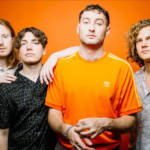