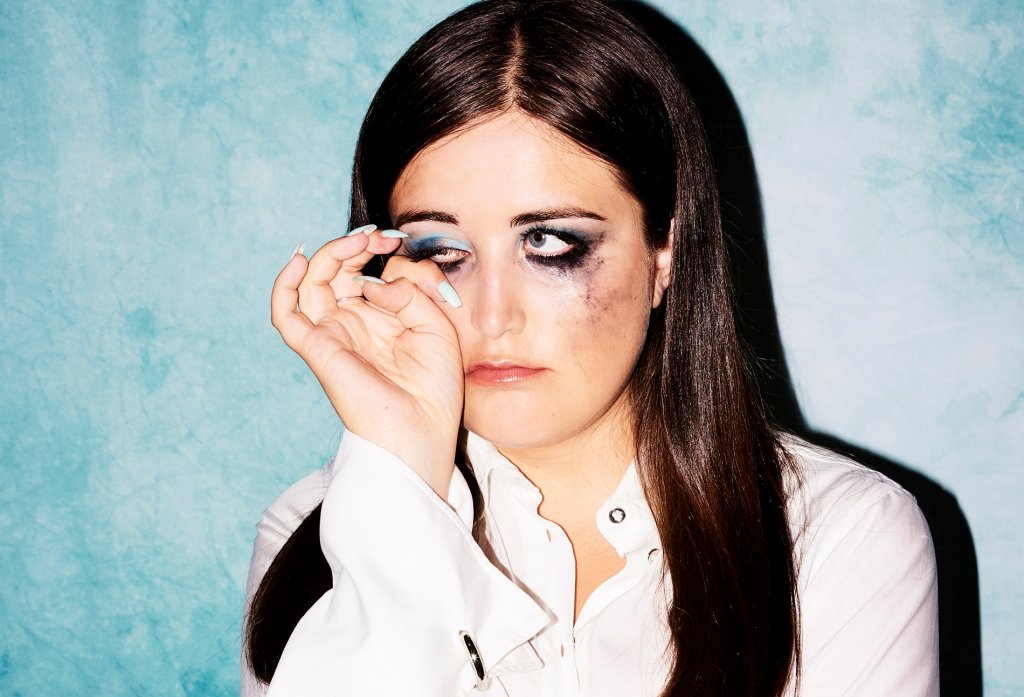 Two years ago Lauren Aquilina released her debut album. Within a couple of months, she had quit the music industry. Well, kind of. Deciding to use her creative flair to write songs for others instead, the then 21 year old was eventually able to regain the mental strength that had been stolen by the pressures of being a young artist. Now, driven by an unfiltered kick-ass confidence and a song that she couldn’t hear anyone else singing but herself, the Bristol-based songstress has cultivated quite a comeback with her insanely catchy new pop bop, Psycho.

After a packed-out comeback set at Barn On The Farm back in July, a one minute sell-out of her upcoming Camden Assembly show and almost 100,000 streams of Psycho on Spotify on it’s first weekend, it’s clear to see that no amount of time off, could turn her fans away. Obviously being an artist doesn’t seem so crazy anymore.

Check out this banger below, and remember that we can all go a bit psycho sometimes. Especially when some f**k boy has been messing with our emotions. So, ladies, if you did have one too many Jack and cokes last night and decided that drunk-dialling was a good idea, shake off that hangover and keep pressing play. Love (and even lust) can makes us all a bit unhinged. 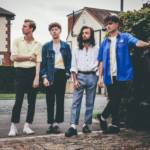 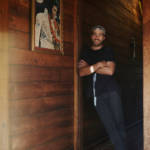