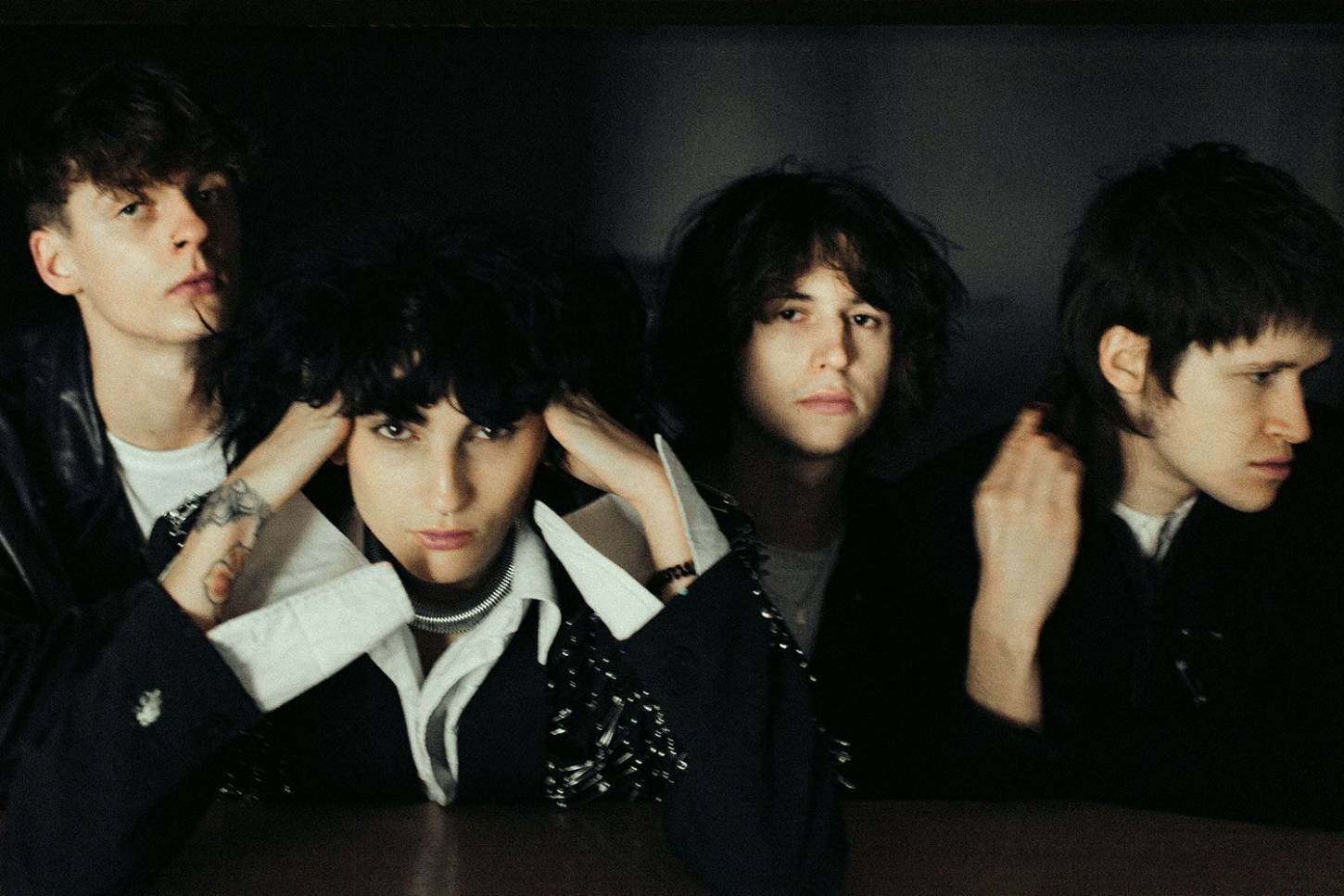 And You’ll Come Back To Me In Your Own Time

Following the release of their EP ‘Eternity’ earlier this year, Glaswegian indie quartet Lucia & The Best Boys continue to add more depth to their ever-growing discography with haunting new single Let Go. Recorded with Alex Greenwald of Phantom Planet and released via Sweet Jade Recordings, this piano-driven track reveals a more contemplative side to Lucia Fairfull. A delicate yearning, emulated in her both lyrics and smoky lambent tone and shifts the band’s 80’s influenced energy from the dark accents of glam-rock to a more dimly-lit gothic romance.

Speaking of the new track, the band said: “I have always enjoyed writing songs that are clear and to the point but I think ‘Let Go’ is the most honest and true I have ever been in a song. Last year I had a tough time trying to put my thoughts into comprehensible words because I was emotionally confused and sometimes lost. This led me to try things out, like writing on a piano which I never really do as I’ve always started writing songs on a guitar. Somehow this allowed these words to spill out of me whilst sitting at a piano, after a very long and frustrating time of finding what I wanted to say. The following week I was in LA and I showed what I had written to my friend Alex Greenwald of Phantom Planet. He loved the song and so I finished it with him out there at his house. We had no proper studio set up and originally this was meant to just be a demo, but at the time the song felt so present to me that we decided there was no way doing a re recorded version would have the same emotion. It was almost overwhelming as once we had finished it and I listened back to it, it was such a weight off my shoulders, and a slight sense of relief as I felt like ‘ah, this is what I’ve been wanting to say the whole time’.

Lucia & The Best Boys will be supporting Dream Wife on their 22-date UK and Europe tour in April 2021. Grab tickets here. 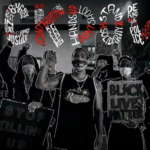 Next Story 11 Songs That Celebrated Juneteenth 2020 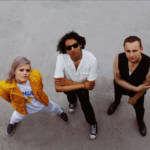 Previous Story BLOXX – Thinking About Yourself