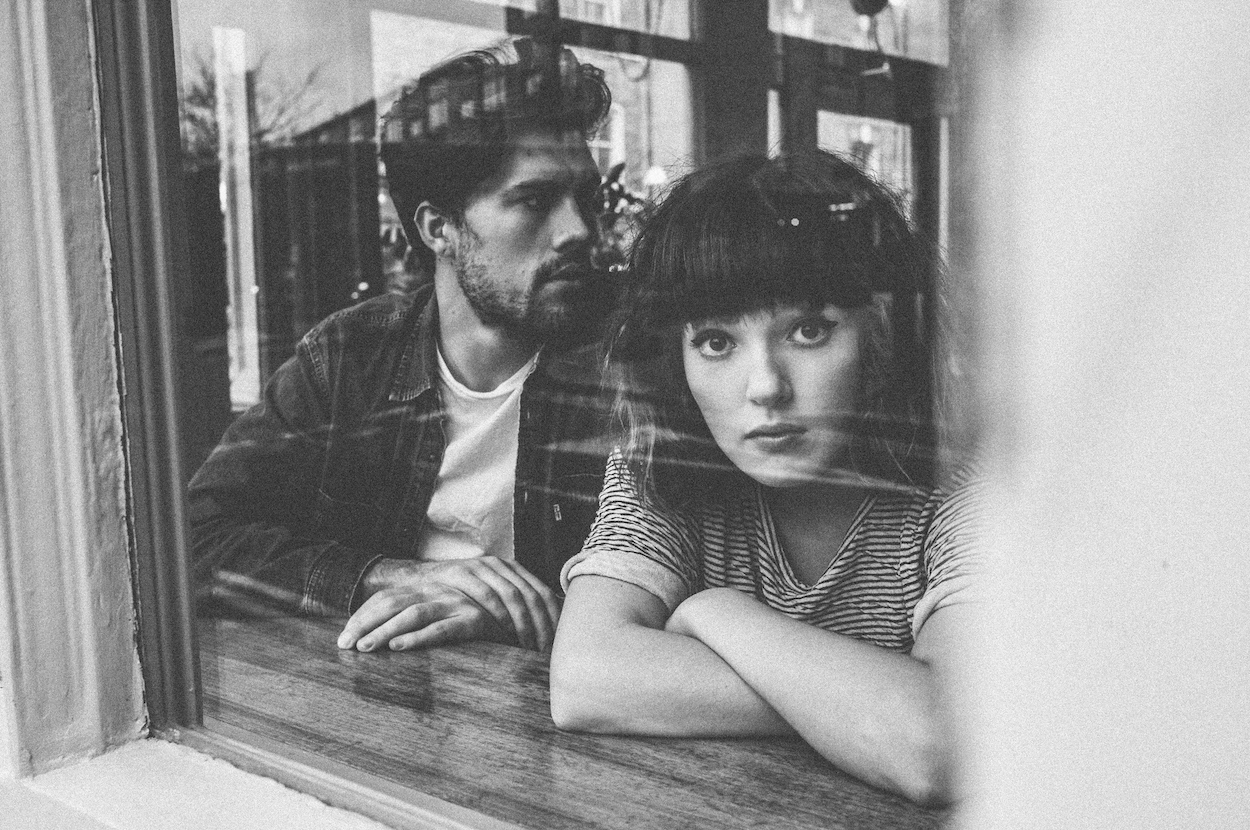 There have been very few artists this year which have excited me quite as much as Oh Wonder. Since my first (albeit late) interest in the twosome back in June with the release of White Blood, I tuned in, just like the rest of the blogosphere and found music that truly touched me. With regular releases which have seen me scramble for my Soundcloud page on the first day of each month (much like a kid at Christmas), the London-based duo have managed the incredible feat of releasing a song a month for a year.

With vocals that fit harmoniously around each other and a dreamy electro-pop sound, Anthony West and Josephine Vander Guchthave created songs which have well and truly embedded themselves into their hearts of their fans. And though, some may criticize the pair for their lack of musical dynamism, the project, which had began as nothing more than an ambitious song-writing exercise has now established Oh Wonder as pioneers of their craft. With over 40 million plays on Soundcloud, sold out gigs across the globe and now a self-titled album, it is clear that there is indeed a much loved beauty in their simplicity.

The duo’s final release, Heart Hope ties their sound together beautifully and champions the theme that they have been delicately whispering into our ears since the beginning. In a rapidly expanding world, sometimes it might feel like you’re not good enough, strong enough or successful enough, but really all the matters is that you love enough and feel that love in return. Beautiful.

So if you have not yet had the pleasure of experiencing the wonder of this melancholy-induced duo, take a listen below or better yet still order their debut album here. Go on, ‘feel the love and let it in’. 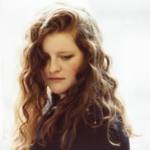 Next Story Frances – Let It Go 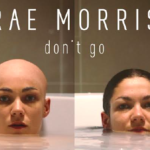