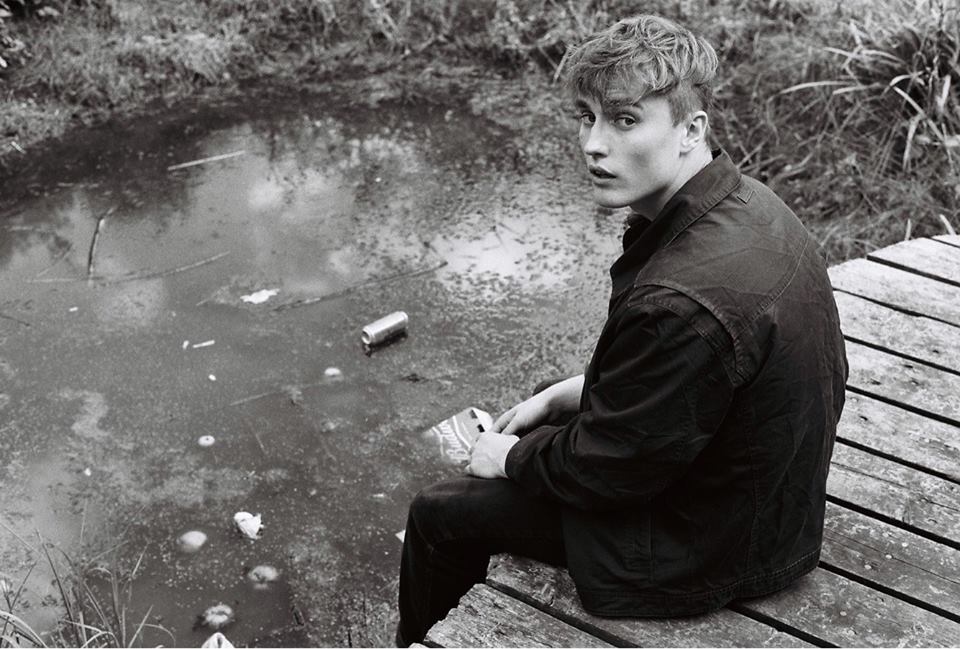 “Nobody Ever Could Explain All The Dead Boys In Our Hometown.”

Between blowing up the festival circuit and penning a deal with Polydor Records, 22 year old Newcastle heartthrob Sam Fender also recently released the first track from his upcoming debut EP. His most profound piece to date, the harrowing Dead Boys effortlessly tackles the silent epidemic of male suicide. A subject, that as of late, has been suffered by more than just the music industry. Raw in both it’s subject and delivery, the new single opens with a moody Ben Howard-like aesthetic, but quickly enters a thunderstorm of racing guitars and thudding drums, weaving intensely around the hauntingly repetitive chorus. As if to reflect the spiralling devastation of human emotion, the song builds to a rousing crescendo, before eventually reaching it’s final end.

Speaking on the track’s heavy subject matter, Sam states – “Dead Boys is a song about male suicide, it’s a song I wrote after losing some people close to me. The lyrics talk of my hometown but this is a global problem and after playing the track at festivals all summer and chatting with fans with similar stories, it’s heart wrenching learning the scale of it. If this track helps one person open up then it’s the best thing I could hope for.”

Listen to this devastating track below and be sure to grab tickets to one of his upcoming shows this Autumn. 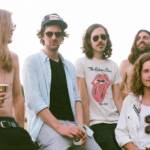 Next Story Ten Fé – Not Tonight 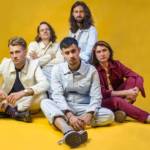