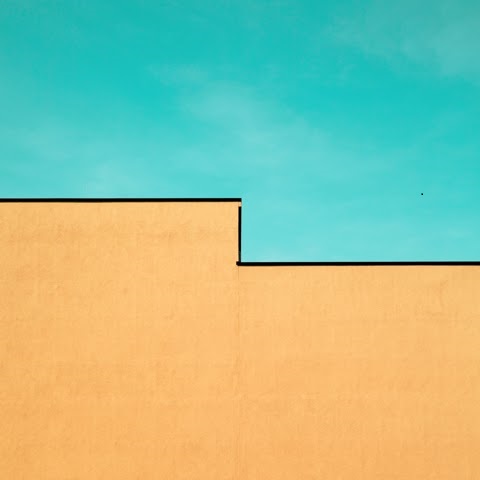 London’s latest enigma Seramic has had the blogosphere buzzin’ about his mystical musical abilities for quite some time now. With his identity still firmly under lock and key (for those of us who weren’t at TGE, that is), it’s up to his cosmic nu-soul compositions to do all the talking. And boy do they speak volumes. From the vocal characteristics of Hozier, to the Prince-style funk and glitchy Jack Garratt-like production, this holy Zeitgeist begins slowly before erupting into a supersonic grandiose gospel choir. Bow down to his majestic greatness.

Found is taken from the forthcoming EP of the same name slated for June 17th. To see the man in action and to unmask his true identity, grab tickets for his headline show at the Waiting Room on June 21st. 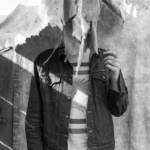 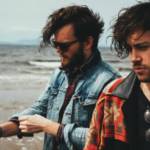