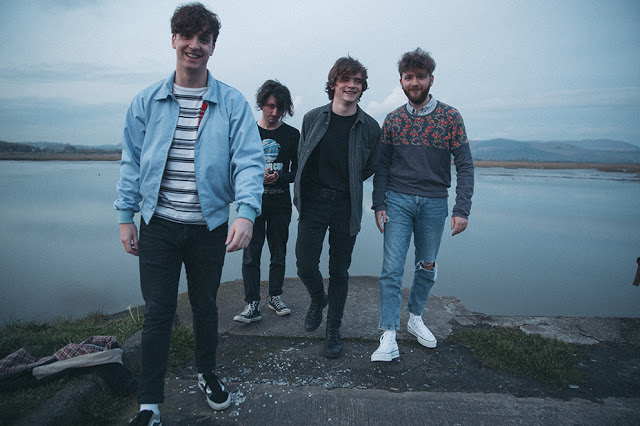 How Did It End Up Like This? Another Day In The Life.

Following a global record deal with Capitol Records and the announcement of a forthcoming EP, Ireland’s Indie four-piece The Academic are back with their latest single, Anything Can Happen. Written for anyone feeling stuck in a rut, the first cut from ‘Acting My Age’ is a relevant and relatable upbeat indie guitar tune which strikes a chord in these strange times. The catchy track is accompanied by a cute quarantine video directed by Hope Kemp and Ronan Corrigan and features couples enduring lockdown across the globe.

Already heroes in their hometown of Mullingar, having scored a number one in the Emerald Isle with debut album ‘Tales From The Backseat’, The Academic are all set to ride the airwaves further afield. With a sold out Scala show already under their belts and a night at The Electric Ballroom pencilled in as soon as they are able to play it, it’s clear that their name is being heard of from more than just their neighbours lips.

The ‘Acting My Age’ EP will be released on June 26th. Pre-order it here. 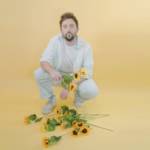 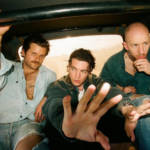