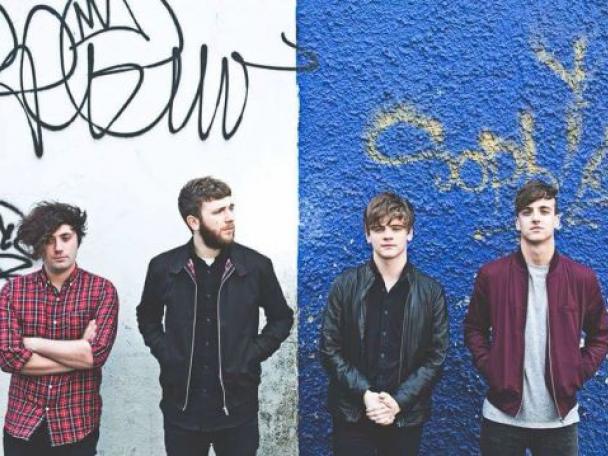 When I look back, it seems that my early teen musical memories of 2003 were limited by an over indulgence in the guilty pleasures of chart music. That was the year the radio was playing songs such as Hey Ya!, Where Is The Love?, In Da Club and Beyoncé’s Crazy In Love. Anyone else starting to feel really old yet? Fortunately, other than the occasional drunken cheesy pop music party, my tastes have changed quite a bit since then.

Singing about the shiny discs of their past – ones that clearly far outweigh my own, Irish indie rockers The Academic appear to take on shaggy early noughties vibes and the garage rock sound of The Strokes on new single Mixtape 2003. Having released their debut EP ‘Loose Friends’ late last year and plucked guitars at a plethora of festivals, the fresh-faced foursome have clearly developed a sound that stretches far beyond their youthful image.

With wistful lyrics and rock ‘n’ roll instrumentals that beat infectiously into your brain, the Phillip Magee (Kodaline) produced track is one that is anthemic and nostagically feel-good and should no doubt have you bouncing around the room to the sound-tracked memories of your own past.

Mixtape 2003 will be released August 12th. Take a look at the band’s upcoming shows and electrifying new single below. 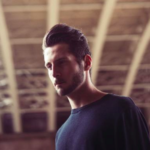