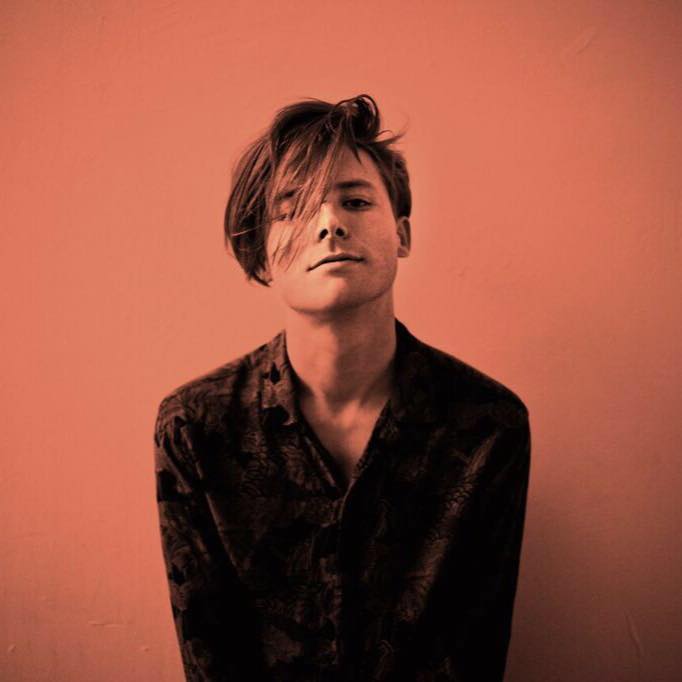 “I’m face to face telling everybody what I want to say.”

North-West singer-songwriter Adam French is without a doubt one of the hottest new artists of the year. Having recently signed to Virgin EMI, he has also released his debut EP (with plans to release another this year), co-headlined Communion’s biannual New Faces Tour (read my review for Popped Music here) made plans for an album release early next year and announced a headline tour around the UK this autumn.  The boy is on fire.

Now with visuals courtesy of James Slater (Jamie T, Blossoms) French has also released the video for latest single and EP title track Face To Face. Accompanying his distinctively husky vocal, a diverse array of images combine to reflect that feeling of being absorbed into an ‘isolated bubble’ when in a relationship. A feeling that “is powerful, dangerous and beautiful all at the same time”.  I don’t know about you, but Adam French most certainly gives me that feeling.

Tickets for his headline tour go on sale at 9am on May 20th. Take a look at the intriguing visuals below. 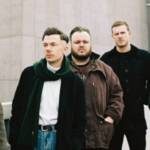 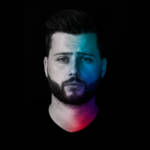