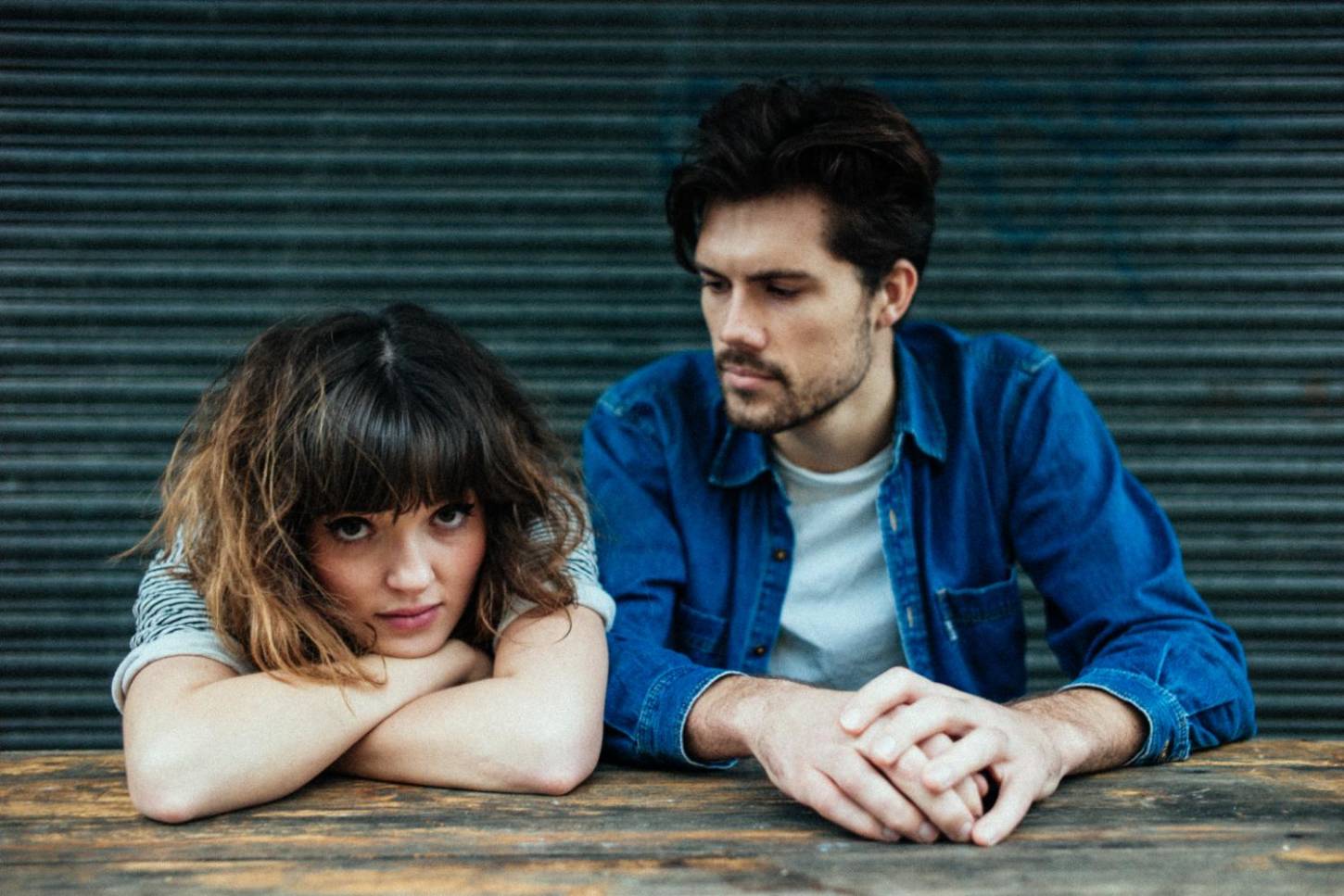 As we wait in hot anticipation for Oh Wonder’s self titled debut album to drop next month, the London duo keep our appetites whet with an official video to their latest single, Drive.

Keeping in theme with the name of the song, the video tells the story of a girl falling for a hitchhiker as they take a romantic road trip across America. Both band members star and create a twist in the story by showing that in the end Anthony is just figment of Josephine’s imagination. One that forces her to take risks, have fun and let loose. Check it out below.

Oh Wonder is due to released on September 4th featuring all of the previous releases and several new tracks. You can pre-order the album now on iTunes. 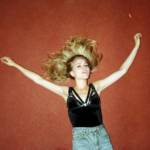 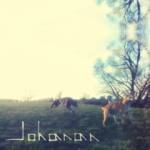